Kavala, the capital and main port of the Kavala prefecture is amphitheatrically built on the slopes of Mt. Symvolo forming one of the most picturesque cities in Greece. The city’s breeze sweeps through its historic buildings, which perfectly reflect the city’s modern character.

Neapoli, Christoupoli, Kavala: according to archaeological finds, the city’s history dates back to the Prehistoric times. Initially the city’s core was restricted to the district of Panayia, which has been uninterruptedly inhabited since the 7th century BC. After 2500 years though, at the beginning of the 16th century, Kavala expanded maintaining these new borders until 1870; it was only after 1928 that it began to shape its today structure. Its strategic and economic importance over the centuries is attributed to its strategic position in Via Egnatia, which traversed the city connecting East and West, to its port and to the natural fortification of the peninsula, on which the old city was built.

A tour around the Old City (Panayia)

The most important sights in Panayia district are the Castle, the Acropolis, the Imaret and the old Lighthouse at the end of Theodorou Pavlidou str, beneath which the rocks of Panayia are situated. The landmark of the Old City is the Mohamed Ali square, dominated by its statue, situated between the “konaki” (his house built at the end of the 18th century) and the church of Panayia, built in 1965 on the ruins of an older post-Byzantine three-aisled basilica. A tour around the Mohamed Ali Street will lead you to the oldest district of the city, where you will have the chance to visit Hussein Bey Mosque (or Music Mosque).

Kavala is a city in northern Greece, the principal seaport of eastern Macedonia and the capital of Kavala regional unit. 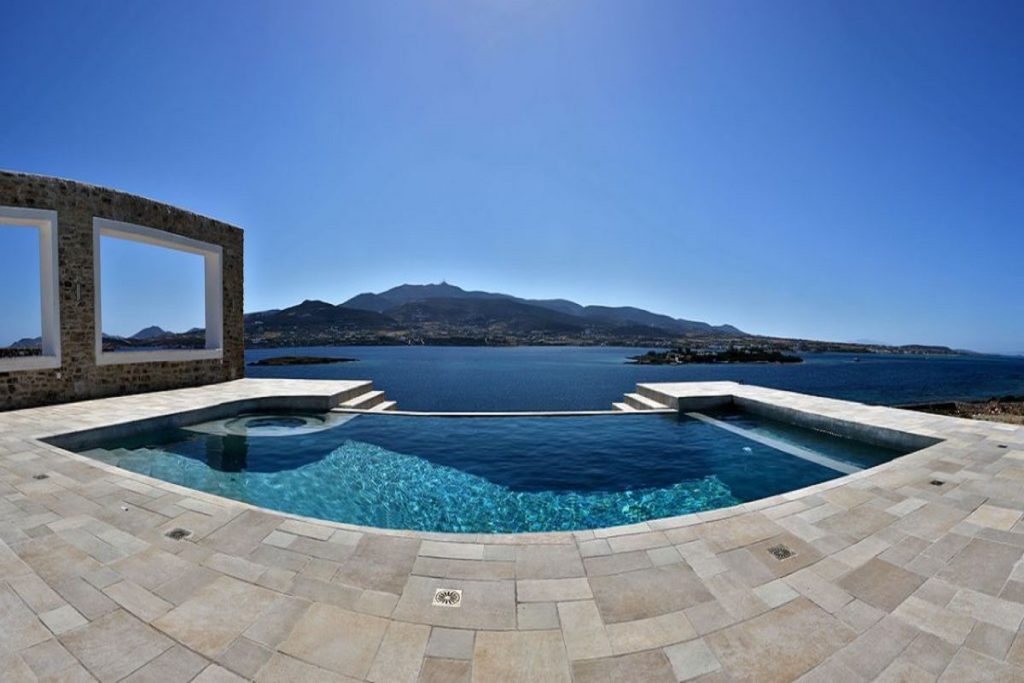 Luxury and simplicity are not opposites. Actually, the combination of these two ideas provides us with the meaning of pure indulgence! The…