Where the Venetians, the French and the British used to live.

With the passage of time the island may have changed, but we can still feel the spirit of a distant glorious past . Its rich multi-cultural heritage, its historic monuments, its stunning natural landscape, its crystal clear seas, and its excellent weather all year round explain why Corfu is one of the most cosmopolitan Mediterranean destinations weaving a powerful spell on its visitors.

Corfu (Kérkyra), unlike the rest of Greece, never fell under the Ottoman oppression. Due to the successive dominations of the Venetians, the French and the British over the centuries, the island has primarily become part of the Western rather the Levantine world. Their culture wielded strong influence in the city: it was here that the first Greek University (the Ionian Academy), the first Philharmonic Orchestra and the First School of Fine Arts were founded.

In the beautifully preserved Old Town of Corfu, a UNESCO world heritage site, Renaissance, Baroque and Classical “repertoire” came to be successfully applied to local artistic traditions. Palaces, fortresses, austere public buildings of the Venetian rule uniquely blend with lines of drying washing in tiny alleyways and small secluded squares. Strolling through a complex of narrow cobbled streets with stairways and vaulted passages, the so-called “kantoúnia”, will make you feel as if you’ve travelled to Genoa or Naples.

Corfu, an island off Greece’s northwest coast in the Ionian Sea, is defined by rugged mountains and a resort-studded shoreline. Its cultural heritage reflects years spent under Venetian, French and British rule before it was united with Greece in 1864. Corfu Town, flanked by 2 imposing Venetian fortresses, features winding medieval lanes, a French-style arcade and the grand Palace of St. Michael and St. George. 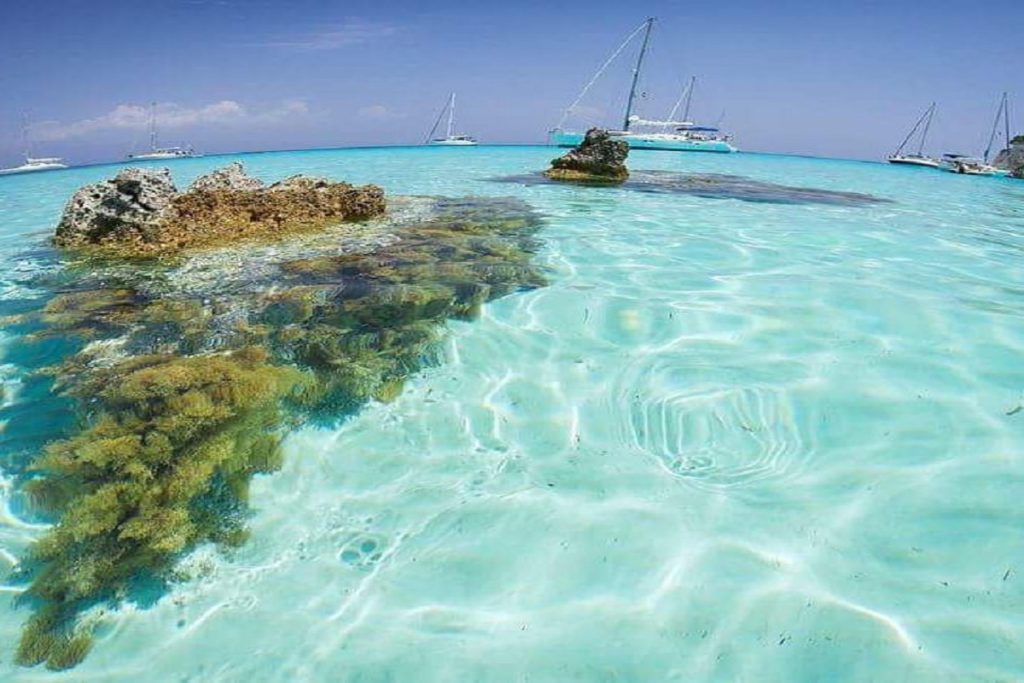