Nicosia is the capital and seat of government of Cyprus, and as such is the farthest southeast of all EU member states’ capitals. It has been continuously inhabited for over 4,500 years and has been the capital of Cyprus since the 10th century. The Greek Cypriot and Turkish Cypriot communities of Nicosia segregated into the south and north of the city respectively in 1963, following the crisis from 1955–64 that broke out in the city. This division became a militarized border between the Republic of Cyprus and Northern Cyprus after Turkey invaded the island of Cyprus in 1974, occupying the north of the island, including northern Nicosia. Today North Nicosia is the capital of Northern Cyprus, a state recognized only by Turkey, that is considered to be occupied Cypriot territory by the international community.

Apart from its legislative and administrative functions, Nicosia has established itself as the island’s financial capital and its main international business centre.[3] In 2018, Nicosia was the 32nd richest city in the world in relative purchasing power.

Nicosia is the financial and business heart of Cyprus. The city hosts the headquarters of all Cypriot banks namely the former Cyprus Popular Bank (also known as Laiki Bank), Bank of Cyprus, the Hellenic Bank. Further, the Central Bank of Cyprus is located in the Acropolis area of the Cypriot capital. A number of international businesses base their Cypriot headquarters in Nicosia, such as the big four audit firms PWC, Deloitte, KPMG and Ernst & Young. International technology companies such as NCR and TSYS have their regional headquarters in Nicosia. The city is also home to local financial newspapers such as the Financial Mirror and Stockwatch. Cyprus Airways had its head offices in the entrance of Makariou Avenue.[99] According to a recent UBS survey in August 2011, Nicosia is the wealthiest per capita city of the Eastern Mediterranean and the tenth richest city in the world by purchasing power in 2011 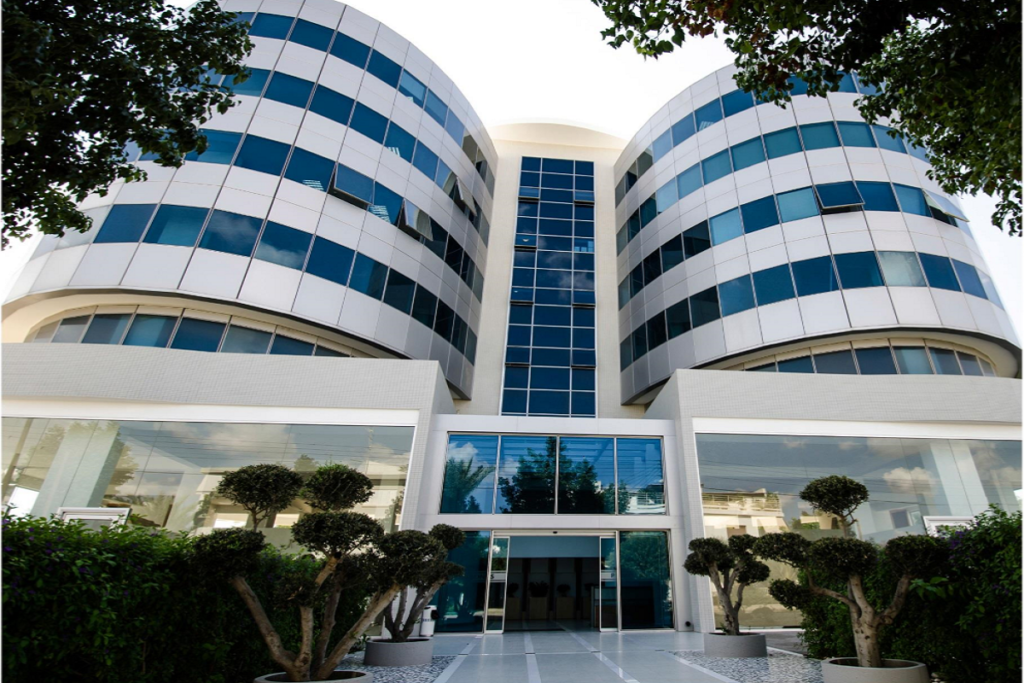