Thessaloniki (520 km. north of Athens) is the second largest city of Greece and the most important centre of the area. Built near the sea (at the back of the Thermaïkos Gulf), it is a modern metropolis bearing the marks of its stormy history and its cosmopolitan character, which give it a special beauty and charm.

Take a tour in the centre of Thessaloniki and plan to visit its nearby destinations. Also, while being in Thessaloniki it is worth going up to Halkidiki.

The White Tower (15th century), the hallmark of the city.

Bezesteni, a rectangular building with lead-covered domes and four entraces was built in the late fifteenth century and operated as a cloth market.

Thessaloniki is a Greek port city on the Thermaic Gulf of the Aegean Sea. Evidence of Roman, Byzantine and Ottoman history remains, especially around Ano Poli, the upper town. The ruins of Roman Emperor Galerius’ 4th-century palace include the Rotunda that has been both a church and a mosque. Much of the city center was destroyed in the Great Fire of 1917. The rebuilt 20th-century city has a modern European layout. 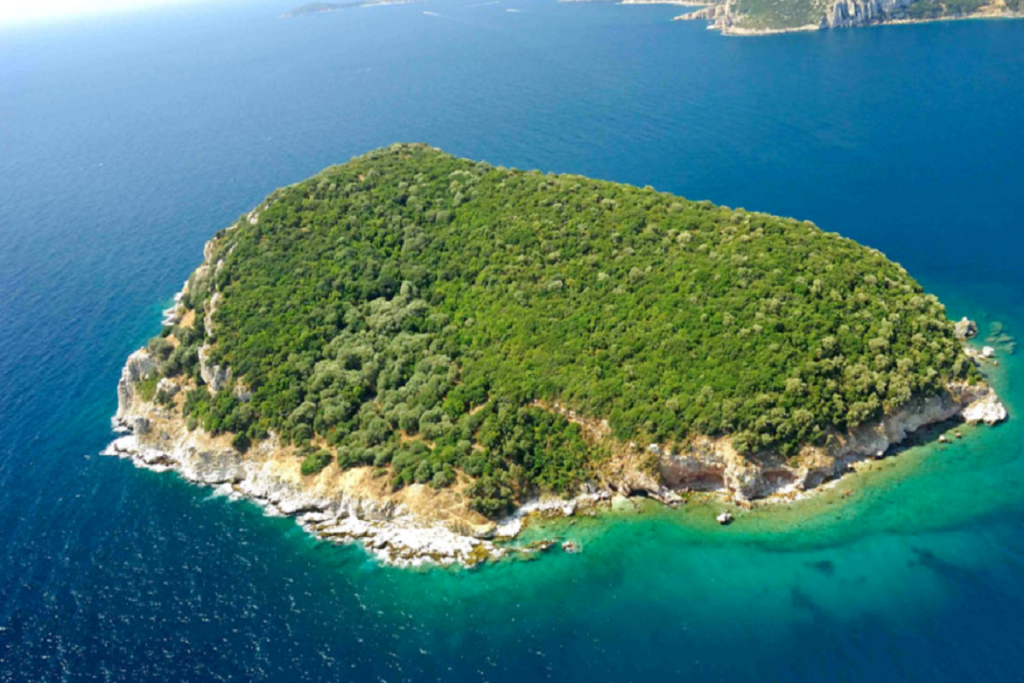 The island is next to the one of the largest and prettiest in Macedonia, a well-known summer destination for the locals, with…