Cyprus Island
Cyprus, officially the Republic of Cyprus, is an island country in the Eastern Mediterranean and the third largest and third most populous island in the Mediterranean. Cyprus is located south of Turkey, west of Syria and Lebanon, northwest of Israel, north of Egypt, and southeast of Greece.
As a strategic location in the Middle East, it was subsequently occupied by several major powers, including the empires of the Assyrians, Egyptians and Persians, from whom the island was seized in 333 BC by Alexander the Great. Subsequent rule by Ptolemaic Egypt, the Classical and Eastern Roman Empire, Arab caliphates for a short period, the French Lusignan dynasty and the Venetians, was followed by over three centuries of Ottoman rule between 1571 and 1878 (de jure until 1914).
Cyprus was placed under British administration based on the Cyprus Convention in 1878 and was formally annexed by Britain in 1914. While Turkish Cypriots made up 18% of the population, the partition of Cyprus and creation of a Turkish state in the north became a policy of Turkish Cypriot leaders and Turkey in the 1950s.
Turkish leaders for a period advocated the annexation of Cyprus to Turkey as Cyprus was considered an “extension of Anatolia” by them; while, since the 19th century, the majority Greek Cypriot population and its Orthodox church had been pursuing union with Greece, which became a Greek national policy in the 1950s.
Following nationalist violence in the 1950s, Cyprus was granted independence in 1960. In 1963, the 11-year intercommunal violence between Greek Cypriots and Turkish Cypriots started, which displaced more than 25,000 Turkish Cypriots and brought the end of Turkish Cypriot representation in the republic.
On 15 July 1974, a coup d’état was staged by Greek Cypriot nationalists and elements of the Greek military juntain an attempt at enosis, the incorporation of Cyprus into Greece. This action precipitated the Turkish invasion of Cyprus on 20 July,] which led to the capture of the present-day territory of Northern Cyprus in the following month, after a ceasefire collapsed, and the displacement of over 150,000 Greek Cypriots and 50,000 Turkish Cypriots.A separate Turkish Cypriot state in the north was established by unilateral declaration in 1983; the move was widely condemned by the international community, with Turkey alone recognizing the new stat
Capital: Nicosia
Dialing code: +357
Continent: Europe
Destinations: Paphos, Larnaca, Ayia Napa, Limassol, Nicosia 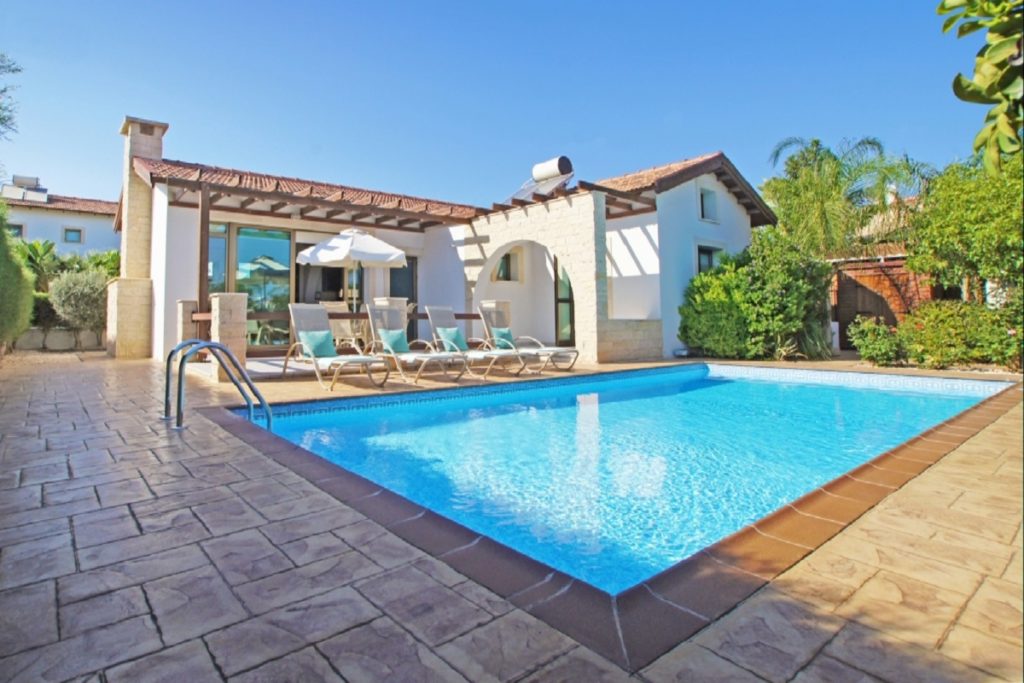