A Trip to Cape Sounio

The temple of Poseidon, the ancient Greek god of the sea, dominates the southernmost tip of Attica, where the horizon meets the Aegean Sea. Perched on the craggy rocks of Cape Sounio, the temple is enveloped in myth and historic facts dated from antiquity until the present times.

Between myth and history

There are stories about the ship of King Menelaus who stopped briefly at Sounio on his way back from Troy; or about the unfortunate King Aegeus who drowned himself on that spot and the Aegean Sea got named after him; or about the people who built a temple using local marble to honour the god of the sea and safeguard the profits from the neighbouring Lavrio mines.

Make the most of your trip by indulging in a refreshing swim in the small beach by the foot of the temple of Poseidon or in any one of the neighbouring beaches in Legrena or Lavrio! Treat yourselves to some fresh fish and seafood in the local tavernas. Drink in the lovely sunset view next to your better half – in one of Attica’s best locations – having the ancient temple as a backdrop and facing the deep blue sea! 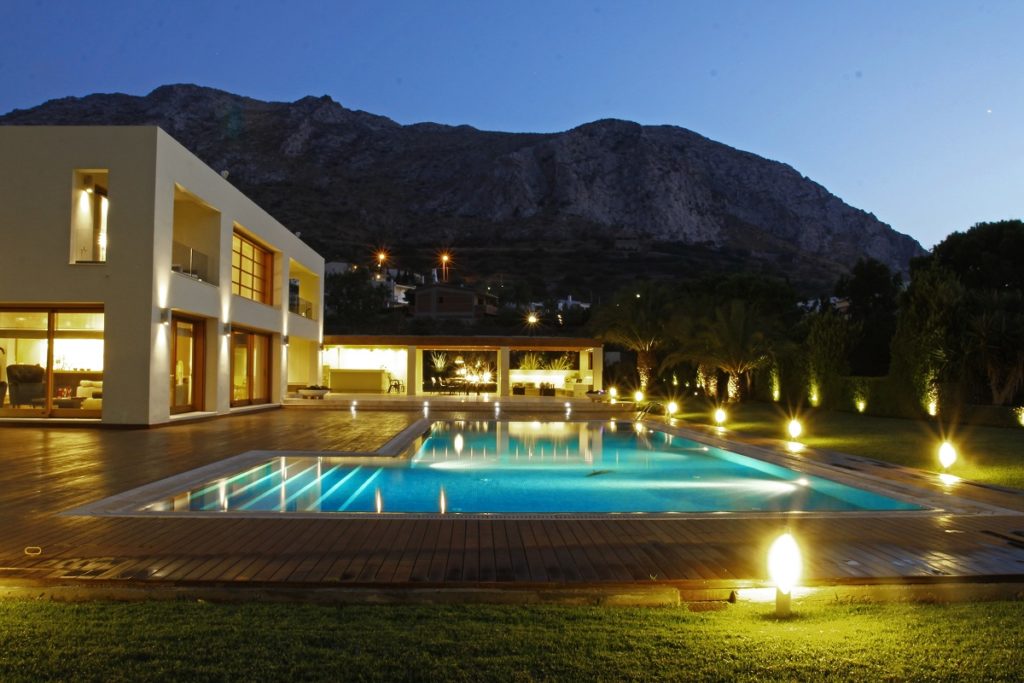